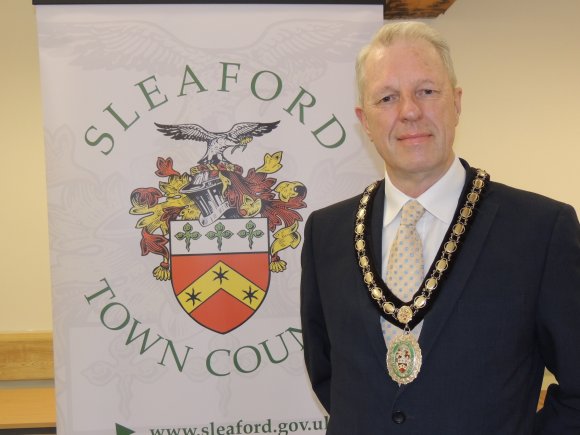 Councillor Robert Oates was elected as the Chairman/Mayor during the Annual General Meeting of the Full Council held on 12th May 2021.

Councillor Oates was elected to Sleaford Town Council in May 2019 to represent Holdingham Ward. In 2020, he was elected as Deputy Mayor and Vice- Chairman of the Town Council.

In his working life, Councillor Oates was previously the Executive Director of an environmental charity and before that he worked in government service in Whitehall. As Mayor, Councillor Oates' Consort will be his wife Ann.

Councillor Oates said "I am honoured to be Mayor of Sleaford for this year and thank my fellow Councillors for electing me. I will do my very best in the role. One of my priorities for this year will be to deliver the first ever Neighbourhood Plan for Sleaford, which will outline how the town should develop and will bring us more funding."

Councillor Oates, has announced that his Mayoral Charity for the year will be Sleaford's very own Rainbow Stars - the charity for parents and carers, siblings and anyone with a disability or seeking a diagnosis.

Rainbow Stars have their own Hub in Sleaford which is accessed off Eastgate Car Park. They are open daily from 10.00am to 3.00pm and they have activities and events for all ages and abilities.

The Mayor of Sleaford is hoping to run fundraising events for Rainbow Stars between now and May 2022, please look out for further details on the Sleaford Town Council website and around the town. 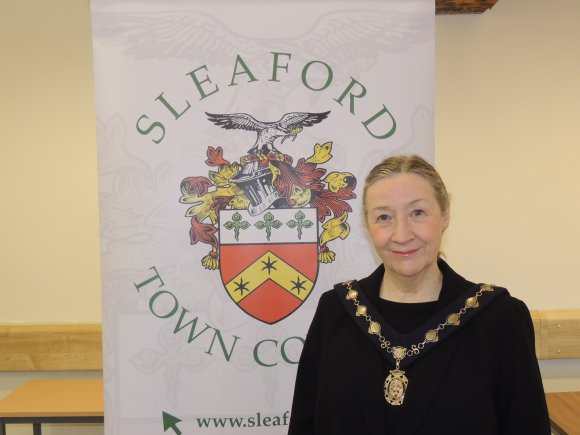 Councillor Linda Edwards-Shea was elected as the Vice Chairman/Deputy Mayor during the Annual General Meeting of the Full Council held on 12th May 2021.

Councillor Edwards-Shea was first elected to Sleaford Town Council in a By-Election in March 2018 and represents Castle Ward. She grew up in Sleaford and attended Kesteven and Sleaford High School.

Honoured to have been selected, Councillor Edwards-Shea has thanked colleagues and she looks forward to working with the Mayor and fellow Councillors in the coming year. 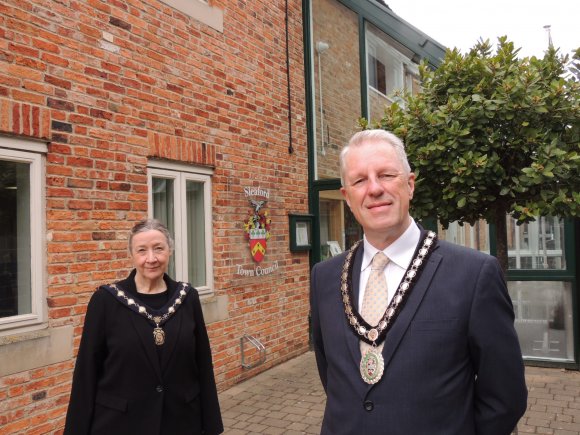 List of the Past and Present Mayors of Sleaford 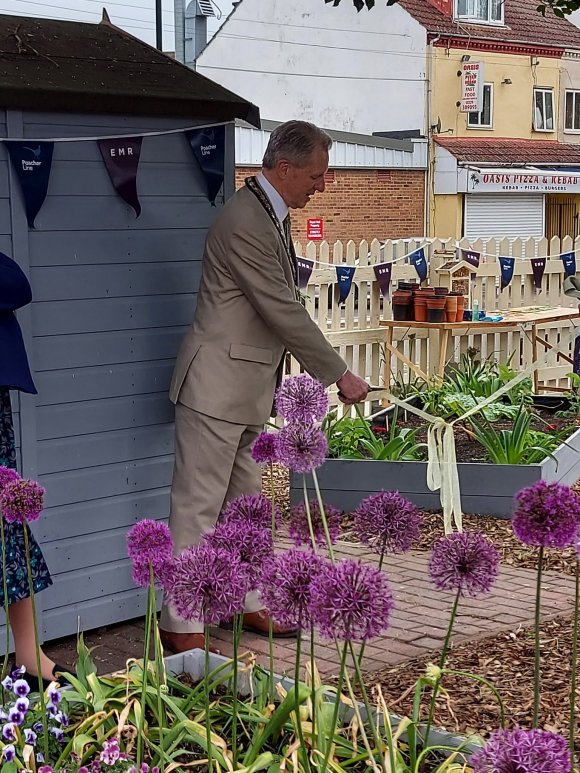 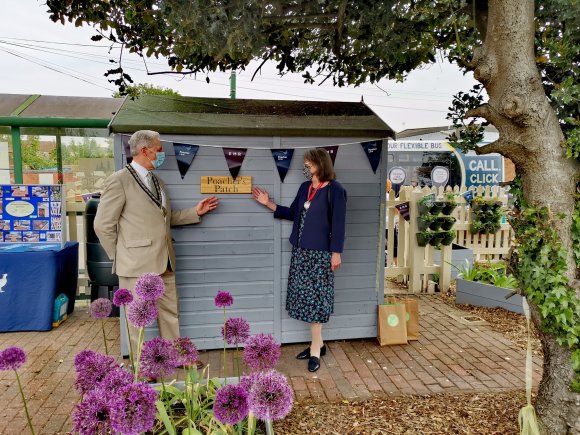 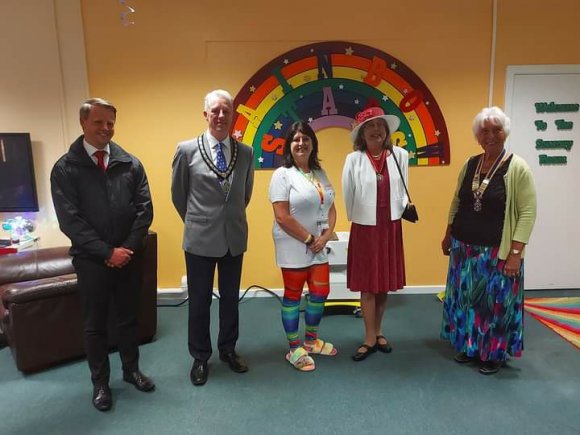 Councillor and Mrs Oates at the official opening of the new sensory room at the Rainbow Stars Hub on 18th June 2021. 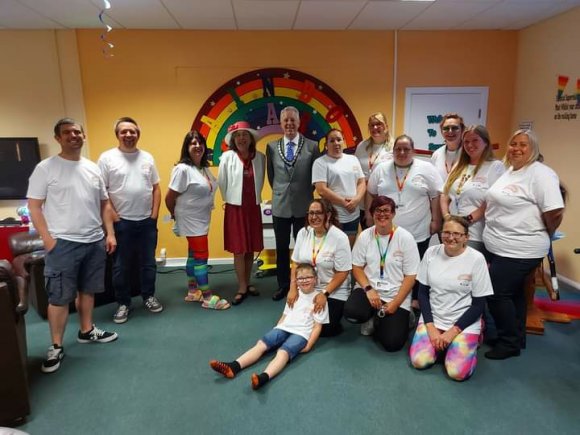 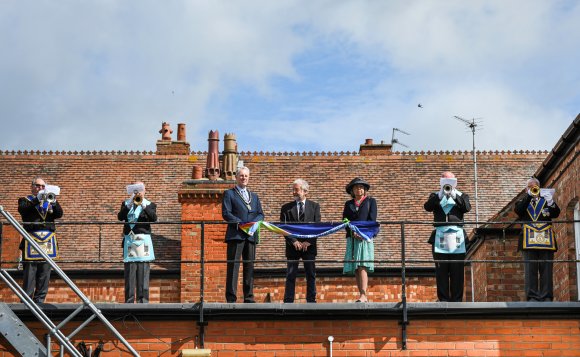 Councillor and Mrs Oates at the NHS Thank You Day banner raising ceremony with the Sleaford Masonic Building Company on 5th July 2021. 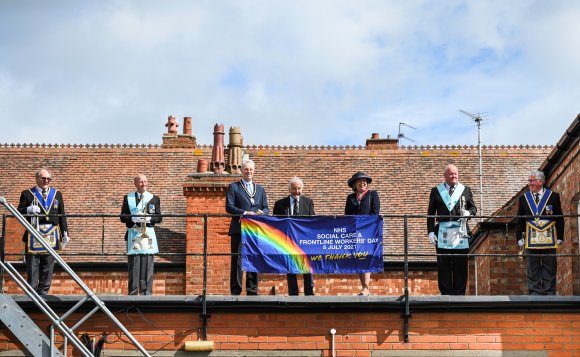 If you wish to invite the Mayor of Sleaford to your event, please use the following form. We will reply to you as soon as possible.