Sleaford Playhouse Theatre was built in 1825 and was used with some success as a theatre until it closed in 1856. It was then converted into a school. The following years saw the building used for a series of other uses, such as a benefits office and library, but was restored and reopened in 2000.

The building is Grade II listed and was originally built for a bookbinder, printer and comedian called Joseph Smedley, who owned several theatres and ran a small touring theatre company.

Sleaford Playhouse Theatre is one of only two Georgian theatres with a small, rectangular auditorium in Britain.

The National Centre for Craft & Design

The National Centre for Craft & Design is an arts centre which holds England's largest exhibition space for craft and design. The building is dedicated to the exhibition, celebration and promotion of international, national and local craft and design and it comprises space for galleries, teaching and design workshops. 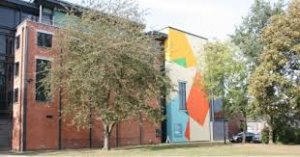 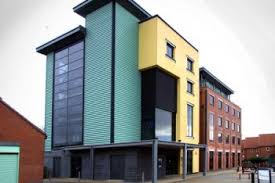 The Carre Gallery is available for the exclusive use of exhibitors whose work is compatible with the objectives of the Sleaford Gallery Arts Trust. 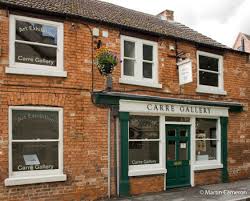 The artsNK programme includes education in schools and universities, arts and heritage trails, public realm projects, festivals and exhibitions and working with communities to develop projects and provide people with tasters of particular techniques.

artsNK believes that the arts contribute significantly to the artistic, cultural and economic life of communities, building social cohesion, making special places as well as improving the health and wellbeing of individuals. 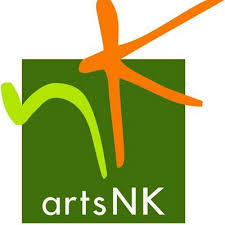 Sleaford's Museum of local history in its specially designed building is home to artefacts and stories that portray fascinating aspects of the town and area's unique past. Exhibitions in its colourful interior change frequently and visitors are united in their praise.

Admission is free but donations are welcomed and appreciated to help cover essential costs and to fund new exhibitions. The Museum is a completely volunteer run organisation and a registered charity. 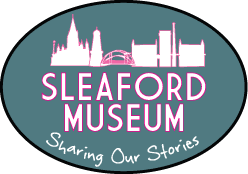 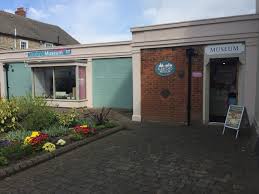 Navigation House is a fully refurbished Grade II listed building that stands in the old wharf area of Sleaford known as Navigation Yard. Built in 1838, this former Sleaford Navigation Company Office is thought to be the only one of its kind left in existence and was used to administer the Sleaford Navigation which linked the town with navigable waters of the River Witham.

The building has interactive exhibits for all ages, as well as exhibitions and film footage for those who are fascinated by the history of trade and transport. 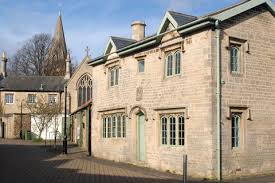 Cogglesford Mill is a Grade II listed working watermill in Sleaford, Lincolnshire. It is possibly the last working Sheriff's Mill in England. The mill sits to the north of Sleaford on the banks of the River Slea. 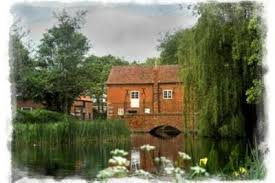